So the building that my workshop is in closes down over the holidays, from now until the 2nd of January, and like Bagpuss, when the studio goes to sleep, the Polargraph Company goes to sleep too. Of course I NEVER sleep, and will hopefully get a bit of time to finish the polargraph processing library over Christmas and New Year. That and Battlefield 4. 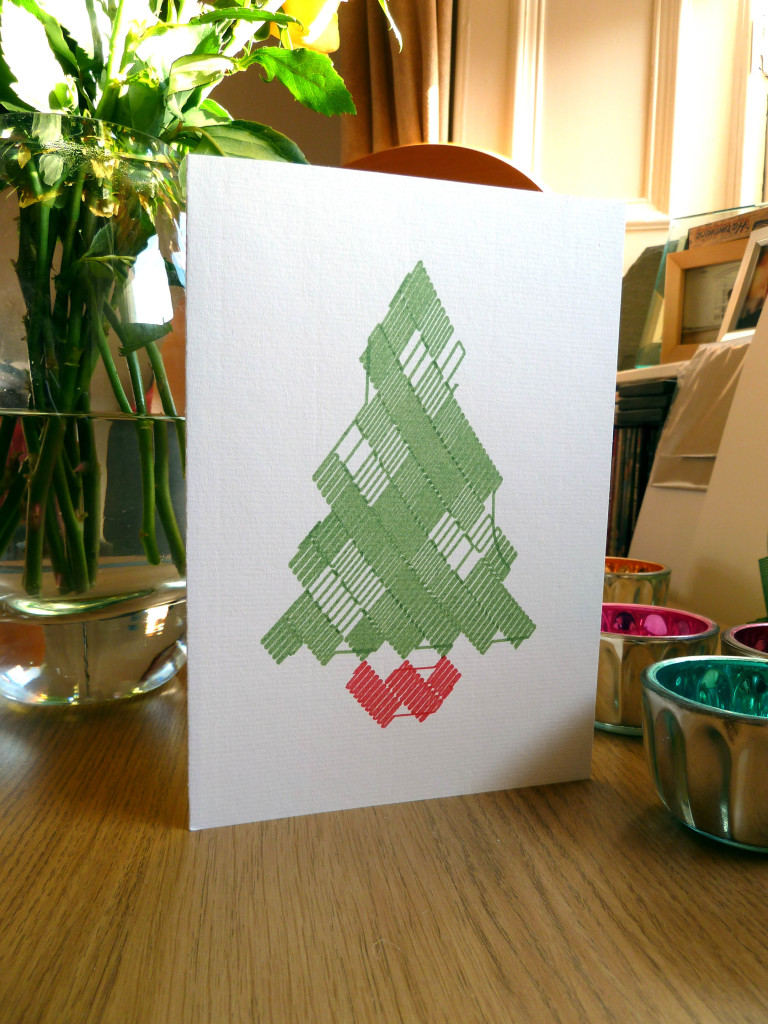 There’s a couple of new professional developments that might bear some fruit next year too, including a project with the Science Festival to make a big, show-and-tellable version. I’m hoping that will be a springboard to get auto-homing working properly, and do a bit more work on large scale machines.

Thanks to all the folks who have supported me this year, I hope you think it’s been worth it.

Just committed a couple of changes to the controller, the most significant is that you can now select an area (using the box1/box2) and then click “Resize image” and your loaded bitmap will stretch or squash to fit horizontally into your selection box. Don’t forget to save to properties after you’ve done it though, if you want to keep it. 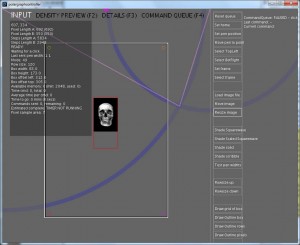 As usual, this code is available from the Polargraph code repository.

This is a site about my Polargraph drawing machines, and the drawings they do.