Just a preview of the quality of scribbling that you will encounter if you stumble past the Polargraph stall at the Mini Maker Faire in Edinburgh next weekend. The portrait is created from a webcam video feed, is A5 sized, and takes about 10 or 15 minutes.  I’ve added functions to do that, and to control it with a wireless gamepad to the controller so you can stand back. I was going to do a whole page feed thing, but one thing didn’t lead to another (though I have a dismembered printer here as evidence of trying).

I’ve also been updating the github project rather than the google code SVN repo.  Still getting used to github.  Github for windows seldom works for me, but tortoisegit is doing ok.  This project now requires JMyron, Diewald CV kit and Procontroll as dependencies.

The other drawing on that image is an export of an image created with Abel Dewitz’s beautiful Silk Blossom processing sketch.  I would love to have something like that algorithm built in as a polargraph roving feature. 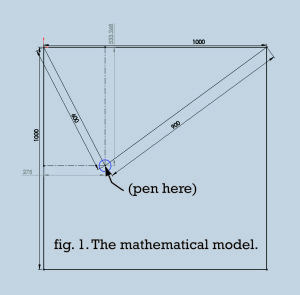 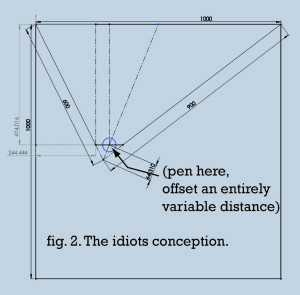 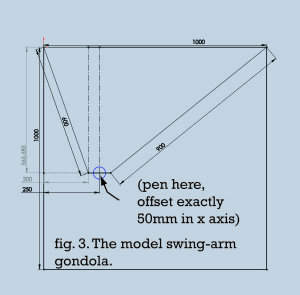 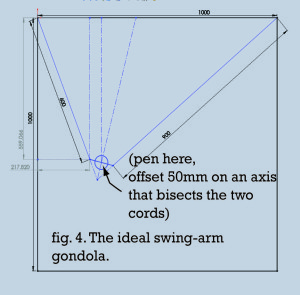 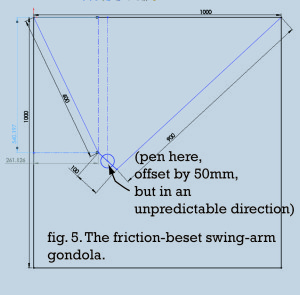 So I’m going to have a couple of machines running at the Edinburgh Mini Maker Faire, which is on on the 7th of April, 2013 at Summerhall in Edinburgh.  I hope to have one or two big slow machines that will be drawing all day, and a little, webcam-driven machine that will be drawing quick (ish) portraits for anybody who wants them.

If you’re in Edinburgh, please come along, and get a scribble that looks somewhat like you! Needless to say, there’s lots of other exciting things afoot at the Faire too, even if drawing machines don’t float your boat (what’s wrong with you?!).

I’m not exhibiting at the main Maker Faire in Newcastle at the end of April, but I will probably be attending, and am hoping to meet up with a few folks then.  If anyone is planning on being around, drop me a line.

I’m not sure how many more of these polarshields I’ll be making, I’ve got nine left that I’ve just soldered up, and need a couple for my stand at the Edinburgh Mini Maker Faire at the beginning of April. 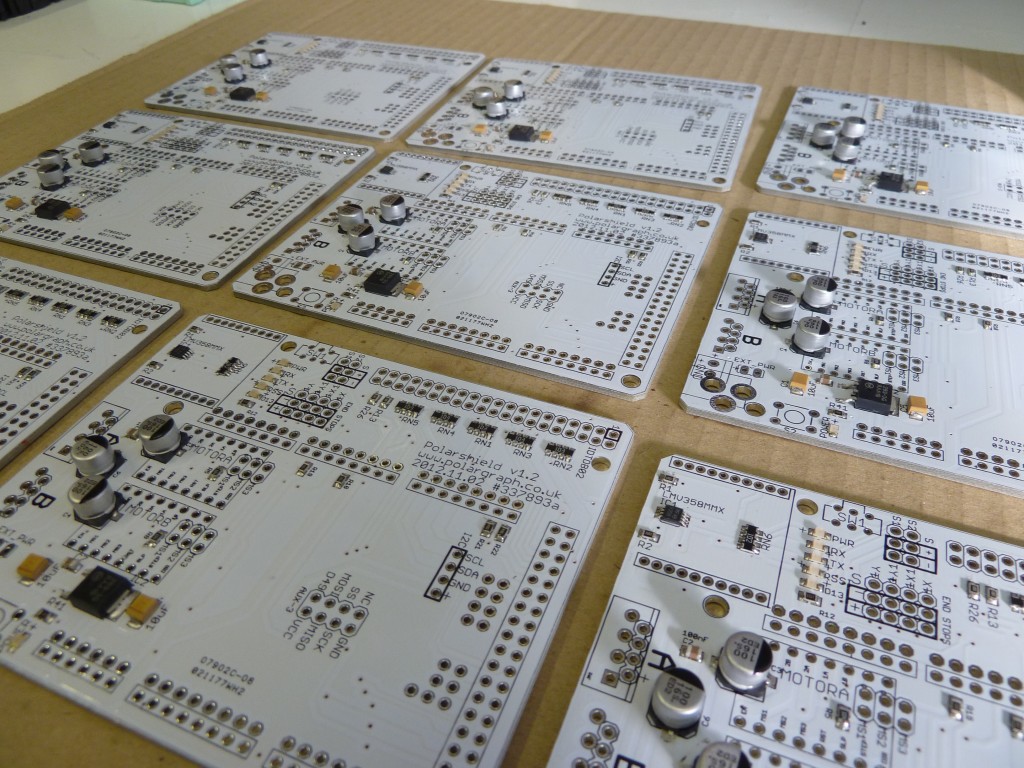 Amazingly, that means I’ve made up and sent out 70 (SEVENTY!!!) Polarshields! Almost exactly half polarshield vitamin kits, and half PolargraphSD full machines.  It’s so weird!

In case I never order up another batch of PCBs, I’ve made a couple of videos that show the technical build process, soldering etc.  They are long, and very very boring. Look closely, exact same pixel shapes for each one.  I know random numbers are hard to come by in the digital world, but I did expect the arduino random() function to be slightly less deterministic.  Funny.

I think the differences in the line shapes can be put down to different motor speeds / accelerations.