I wondered if I would ever get here to be honest. It was only the thought of dozens of angry Polargraphers chasing me into the town square with pitchforks that gave me hope. 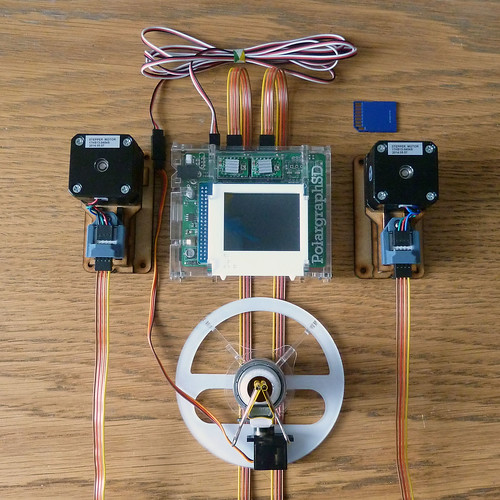 I have stock! The first couple of machines will be being posted or collected during this week. 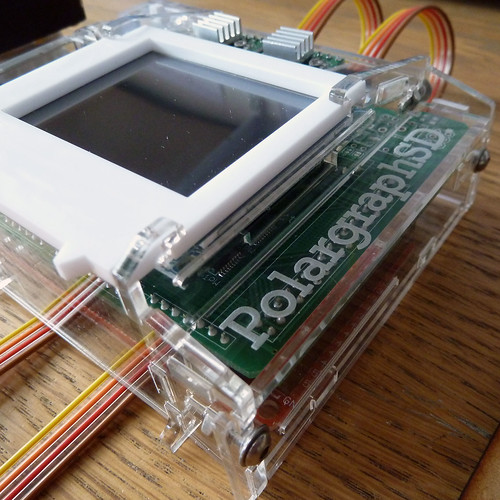 To the folks who have so far only paid a deposit: I’ll be sending you an email out when your machine is ready, and asking you to go and pay the balance. To those kind, generous trusting souls who already paid up front during the pre-order period: Thank you. Without that we wouldn’t have even got this far. I will drop you an email to confirm your delivery address (in case it has changed in the meantime), but unless I hear back in the next few days, your machine will be winging it’s way to you as soon as it’s built. 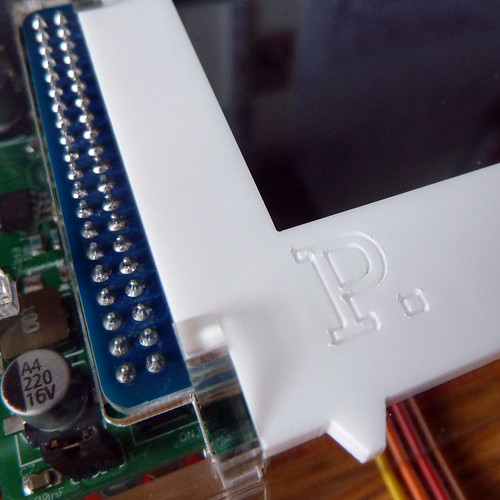 Seriously, thanks for being so patient. This machine is a much better product because of it, I have much more faith in it now than if I’d had to rush it out the door two months ago (eek, when I said I would). I really hope you’ll enjoy using it.

I’ll do a bit more of an “unboxing” guide in the future. There is a still a long waiting list for this machine, but now stock actually exists, it’ll be moving fast at least. It can be bought along at The Polargraph Shop.