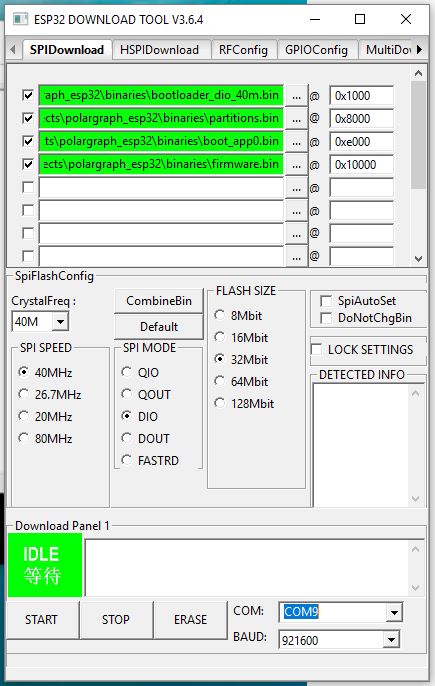 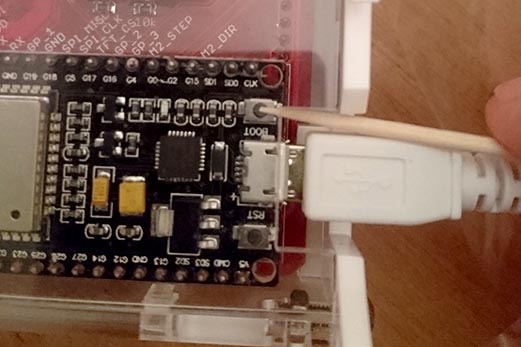 3 thoughts on “How to upload new firmware to the PolargraphSD v3.0”