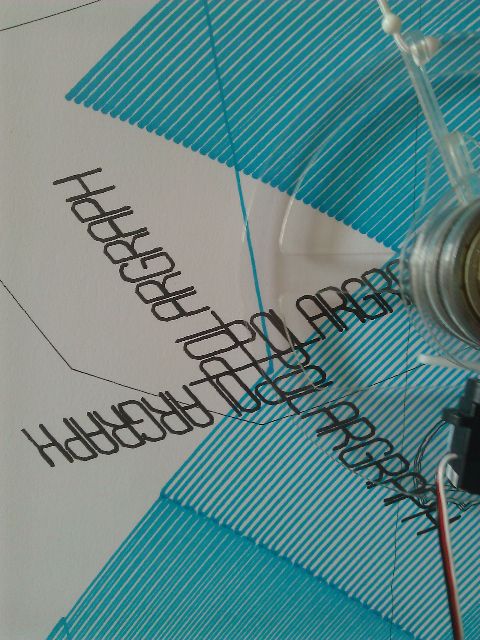 2 thoughts on “Vector sprites – aka WRITING”